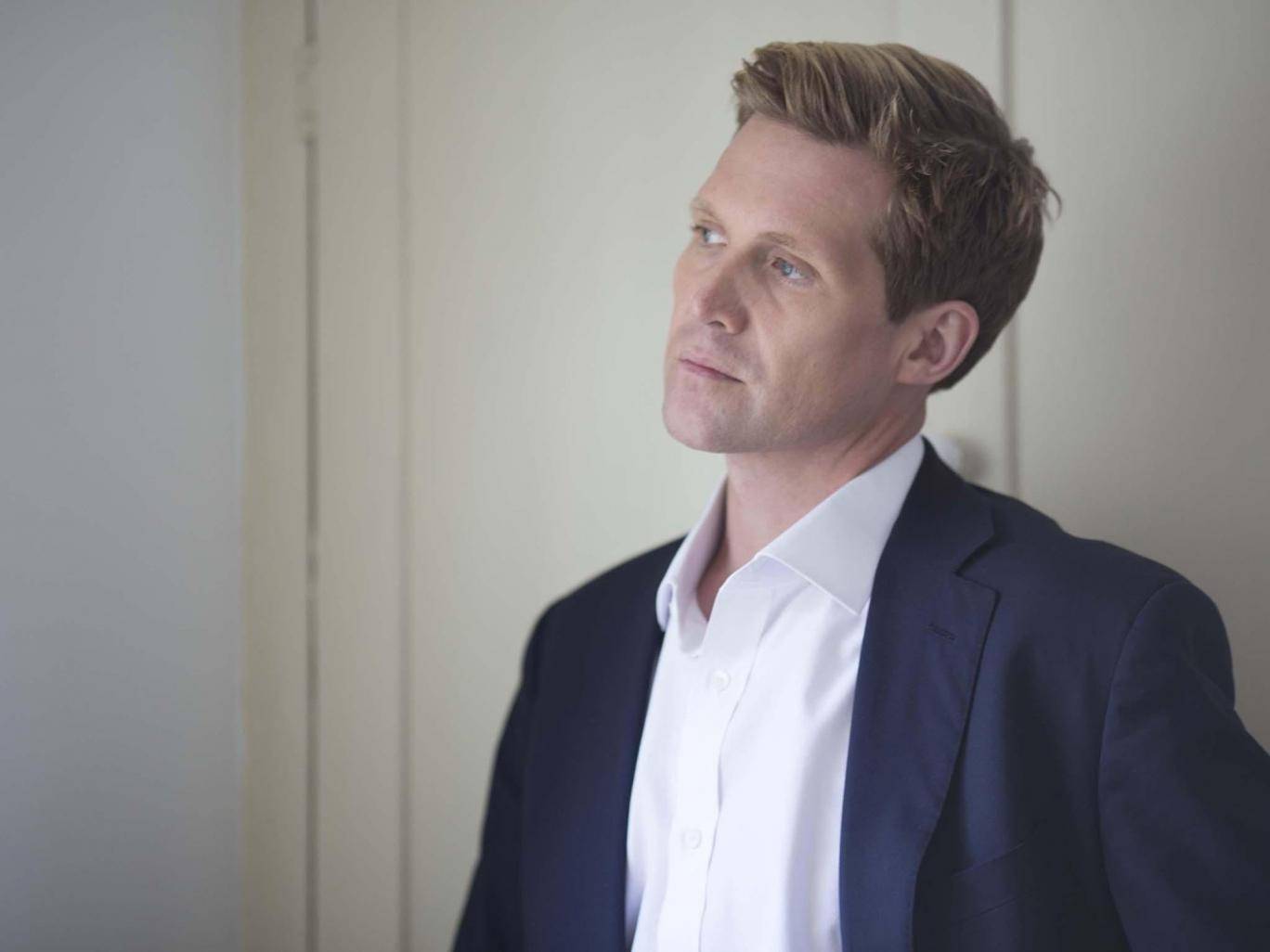 David recently spoke with Independent reporter Caroline Mortimer about his fight to improve harsh conditions in The UAE after being jailed fifteen months without trial.

He told The Independent he is launching a campaign to end the UK’s extradition relationship with the UAE and has set up a social enterprise which aims to help those who find themselves trapped in the legal system over there.

He said he is working as an expert witness in extradition hearings in the UK where he describes the torture and lack of due process he suffered.

Although the UK has an extradition treaty with the UAE, under the European Convention on Human Rights (ECHR) it cannot send someone to a country where they may face torture.

Mr Haigh said a UK court has not allowed any extradition to the UAE since 2011 for this reason.

He said: “We’ve got this extradition treaty which is ridiculous because each time there is court case it costs us, the British taxpayer, an awful lot of money.

“It’s not the UAE that pays for it, it’s us – our legal aid, our court systems. So we are spending millions every year on extraditions and we will never ever extradite them because of human rights concerns.

Read the full article on Independent.co.uk