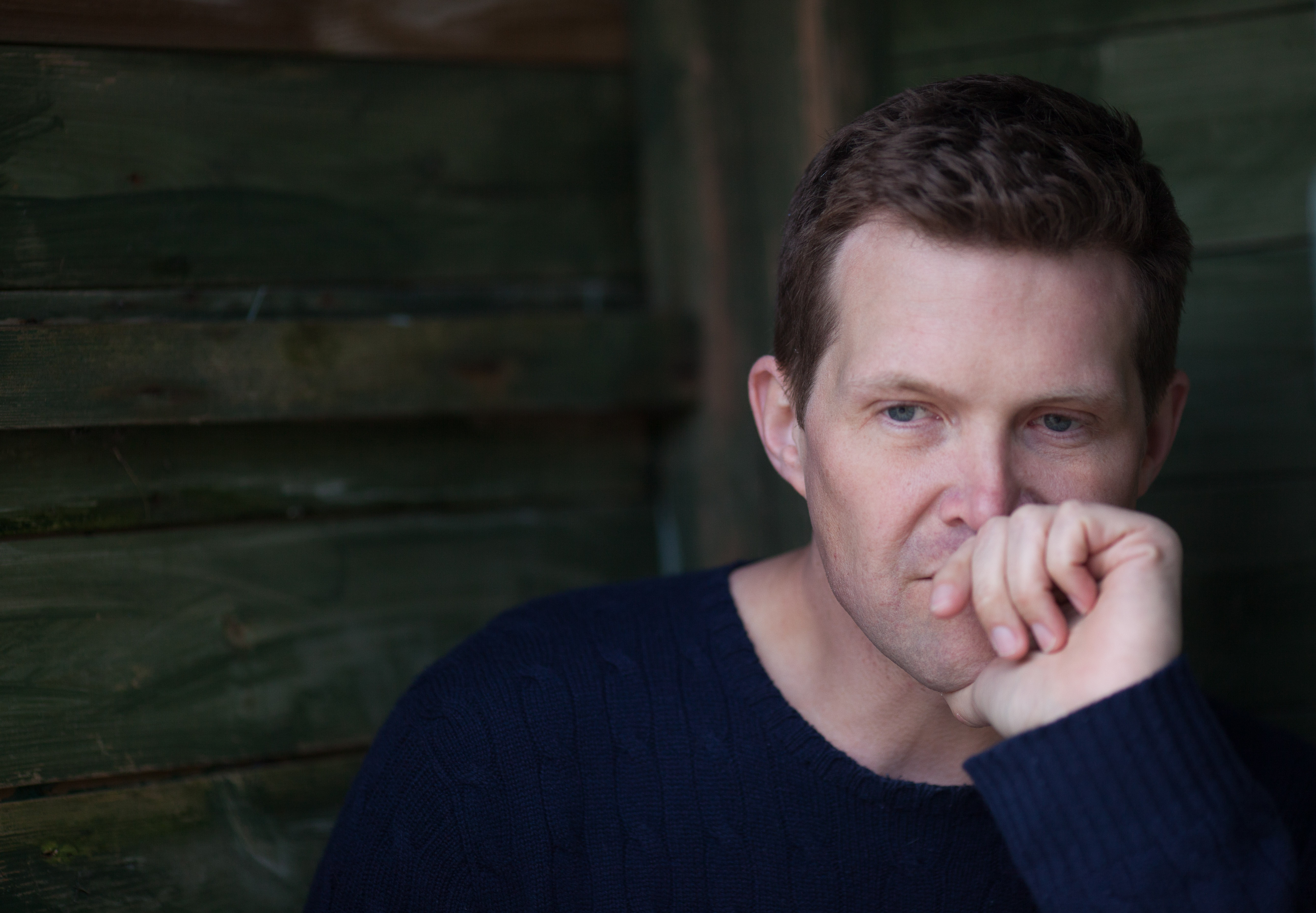 As he heads home to Scotland, Jamie Harron will no doubt be feeling euphoric. Winning his freedom a day after being sentenced to three months in a Dubai jail, he will soon be reunited with family and friends. But it is in the days and weeks ahead that I anticipate he will need the most support, not only to make sense of the injustice he has experienced, but to deal with the mental anguish and flashbacks that will inevitably come.

I know, because I have firsthand experience of the vindictive and unjust nature of Dubai’s weak legal system. It is a system rampant with corruption, bribery and nepotism, one that discriminates against westerners and especially Brits, and where the detention of a westerner and specifically, a Christian, seems to be some sort of macabre sport.

Yesterday, just before word came through that Jamie had been handed back his passport at a police station and told he could go, I was calling the German company that employed his accuser, a Dubai-based German businessman. I work with the prisoner advocacy service Detained in Dubai, run by lawyer and activist Rahda Stirling. Although the man who claimed Jamie had touched him had withdrawn his complaint, UAE officials were, until today, pushing ahead with the prosecution and my hope was that they could step in again to help Jamie.

Aside from Harron’s case, I have seen literally thousands of people put through the horror of the Dubai jail system, many of them physically and sexually abused by the Dubai police for simply holding the hand of their girlfriend, having a drink in public or, as in my case, using social media.