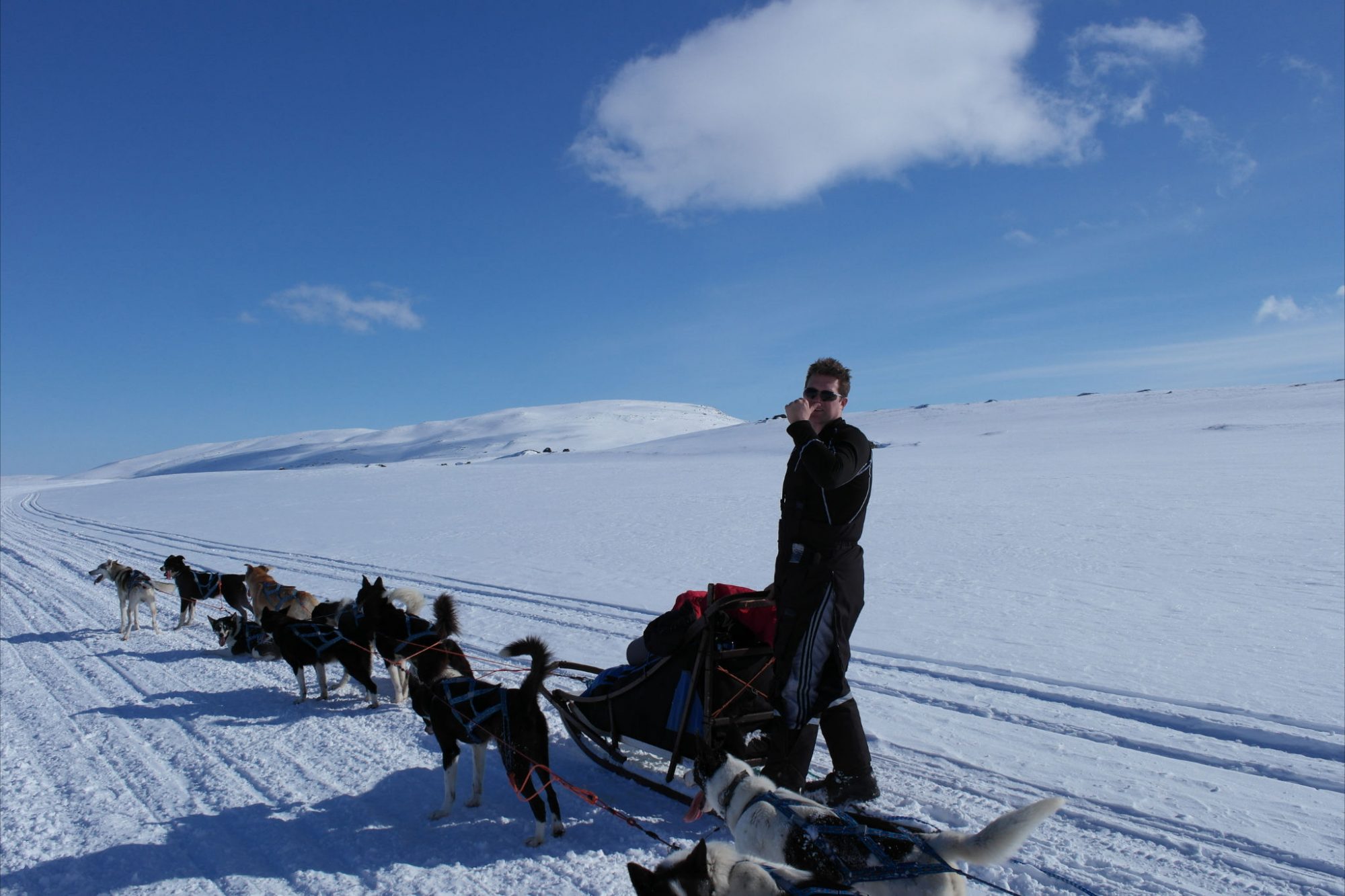 So, after six incredible days trekking through the Arctic, I am now back in the UK and preparing for Leeds United’s final home game of the season against Brighton & Hove Albion this Saturday.

Looking back at the trip, I really don’t know where to begin. It was without doubt one of the toughest challenges of my life, but at the same time, the most incredible experience. Controlling six huskies – most of the time! – from a traditional Lapland sled, we climbed, dropped and wound our way through 250km of the frozen lands of Norway, Finland and Sweden.
I met many incredible people during the trip and made some good friends – we are already planning a reunion. But the biggest impact was the huge amount of support I received both in terms of donations and messages of encouragement, especially from LUFC fans around the world. This challenge was in aid of my niece, Sienna who suffers from a Genetic Disease called HCU or Homocystinuria. Make A Wish made her dreams come true last year with a visit to Disneyland, Paris to be a Disney princess for the day so this was the least I could do to show them my gratitude and raise some important funds to help them carry on their great work, I have hopefully also managed to raise awareness of HCU and the charity my family are setting up to support those who suffer from HCU, the HCU Trust.
I want to thank everyone that helped, either financially or with messages of support. Many of you are Leeds United fans and my lucky Whites scarf was wrapped around me (and my husky friends) throughout the journey!
The trip was also perfectly finished off by meeting so many Norwegian LUFC fans in Tromsø at the end of trek dinner.
There will be a video diary of the trip coming to this website shortly, so stay tuned to watch as the adventure unfolded – I fell over a lot!!!!
I am already planning my next charity treks, including Kilimanjaro in the Summer.
David