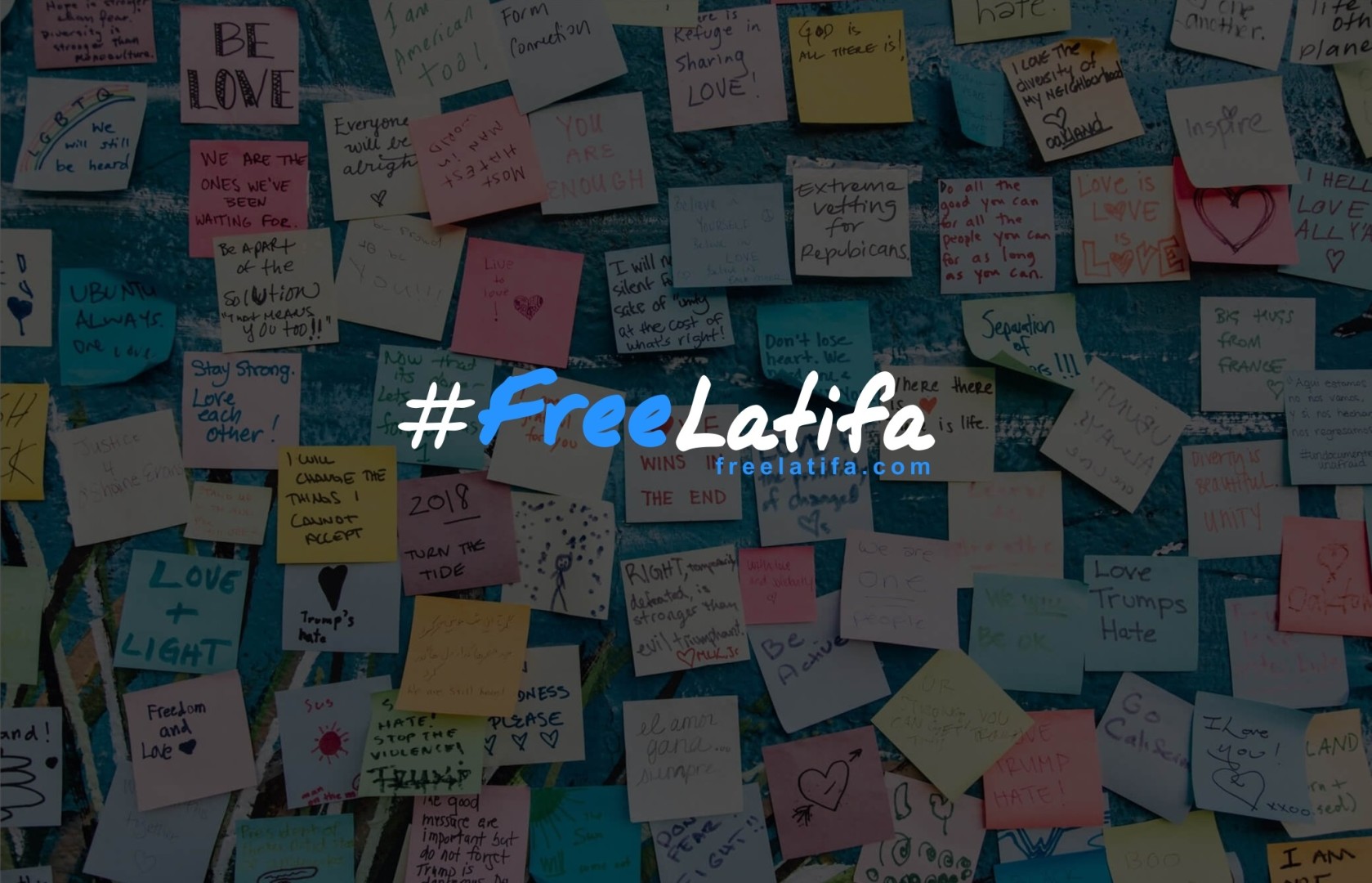 The official campaign to free Princess Latifa Al Maktoum has confirmed that it has terminated its relationship with, and support for, Mr Hervé Jaubert with immediate effect. The termination of support follows leading international Human rights lawyer Mr. Toby Cadman of Guernica Chambers, who represented Mr Jaubert for the past year, also terminating his services, and Stirling Haigh who had also represented Mr Jaubert for the past year terminating its services.

Tiina Jauhiainen, campaign director of Free Latifa and Princess Latifa’s best friend said “We no longer wish to have any association with Hervé Jaubert.”

Ms Jauhiainen continued “Latifa was aware that Mr Jaubert was not assisting her for any reason other than his own financial gain, however, the information that has now come to light would shock Latifa as it has shocked me.”

“Neither I, nor the campaign, support Mr Jaubert’s attempts to further benefit from Latifa’s bid for freedom, financially or otherwise. Specifically, we do not support Mr Jaubert’s website www.princesslatifa.com, nor the proposed book that, in our opinion, wrongly paints the picture of Mr Jaubert as a hero.”

“Mr Jaubert is now seemingly claiming to represent Latifa, nothing could be further from the truth, nor further than what Latifa wants. To be clear Latifa appointed David Haigh and myself in writing, and both of us continue to help her since she was taken”

David Haigh concluded “I would urge any media outlet, publisher or other provider of information not to assist Mr Jaubert in destroying Latifa’s chances of freedom any further.”

The Free Latifa Campaign is run by Latifa’s best friend Tiina Jauhiainen and human rights lawyer and campaigner David Haigh with the support of not for profit legal advocacy NGO Detained International and Stirling Haigh. Updates on the campaign can be found on www.freelatifa.com