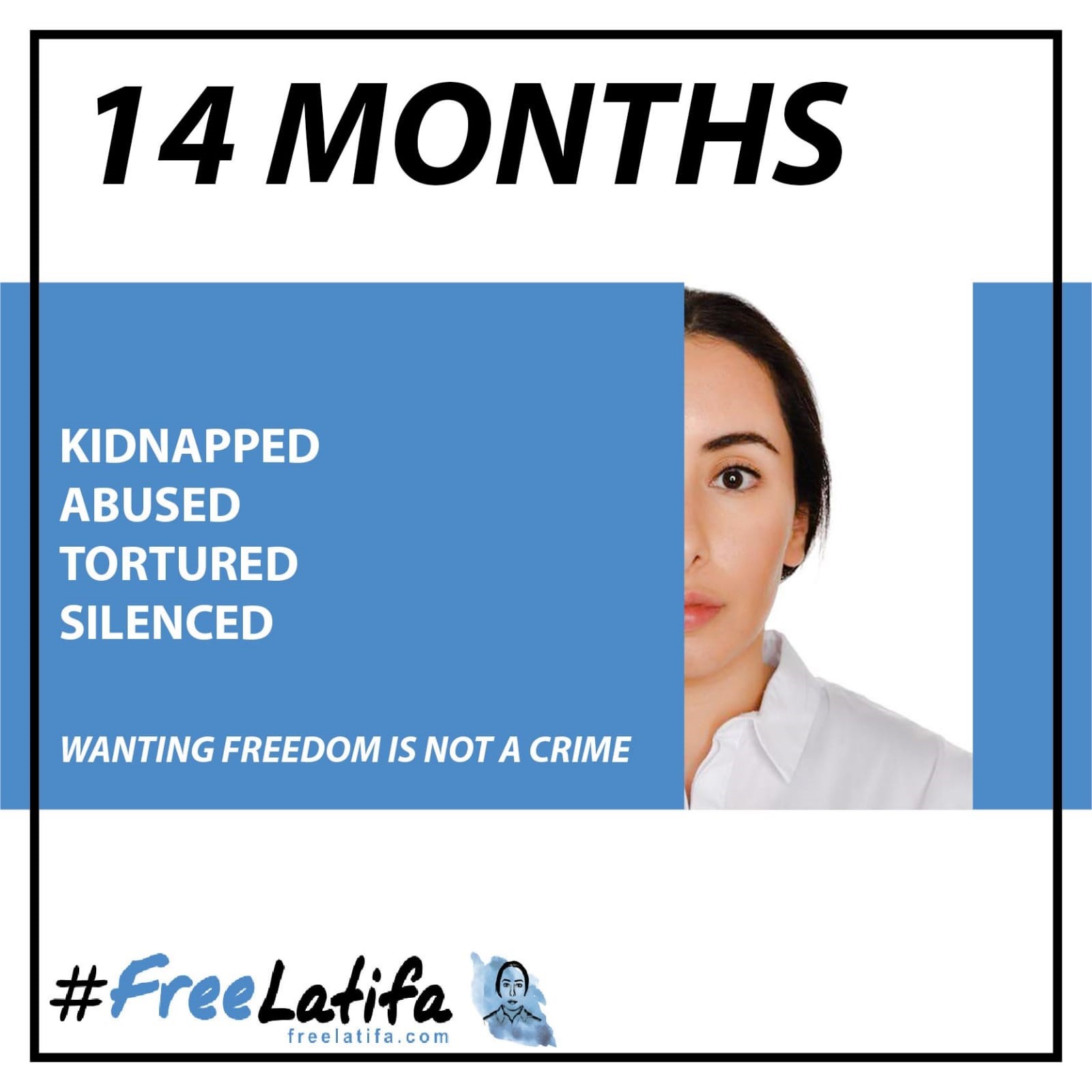 Mary Robinson the former Irish President and former United Nations Human rights chief currently embroiled in controversy for her part in the cover up of the kidnap of Princess Latifa by the UAE, has received further widespread criticism. In a recent letter she wrote to the Independent Mrs Robinson called for global justice and women’s rights, titled “Most of the world’s population have no access to basic justice. But the fix is easier than you think”. Mrs. Robinson went as far to quote Martin Luther King “Injustice anywhere is a threat to justice everywhere.”

David Haigh a human rights lawyer campaigning for the release of Princess Latifa responded to Mrs Robinson, in an article published by the same news paper the following day. David Haigh called Mrs Robinsons’ call for justice “admirable” but went on to say that the former President should “practice what she preaches” accusing her of hypocrisy over her role in the cover up of the Kidnap and abuse of Princess Latifa and Tiina Jauhiainen. The full article and link are reproduced below.

Tiina Jauhiainen, best friend of Princess Latifa said “Having read Mrs Robinsons’ article, and already having written to her recently, a letter to which she hasn’t yet responded, I am shocked to see her discussing violence against women and justice, whist almost in the same breath she attempted to whitewash the violent kidnap, abuse and torture of myself and my friend Princess Latifa, who remains detained against her will”

“Mary Robinson’s hypocrisy
Mary Robinson’s call for justice for all (Voices, Monday) is admirable, but she might do well to practice what she preaches.

Robinson’s trip to Dubai last December to try and assure the world that the allegedly violently kidnapped princess Sheikha Latifa is fit and well and thriving in the bosom of her abusive family is precisely the kind of denial of justice the former Irish president claims to be fighting.

I hope I can be forgiven a wry smile when I read “a third of people with a justice problem are likely to experience a physical or mental health problem” and “violence against women is estimated to cost between 1 and 4 per cent of GDP”. Indeed Mrs. Robinson, so please do as you say, not as you do.

###
About Free Latifa:
The Free Latifa Campaign is run by Latifa’s closest friends, supporters and advisors. Headed by Campaign Director, Latifa’s best friend Tiina Jauhiainen, human rights lawyer and campaigner David Haigh and Latifa’s close friends Stefania Martinengo and Marko Remes. Together with the support of not for profit legal advocacy NGO Detained International and a growing number of friends, supporters, media, lawyers, politicians and celebrities around the world the campaign has one goal, to #FreeLatifa. Updates on the campaign can be found on www.freelatifa.com